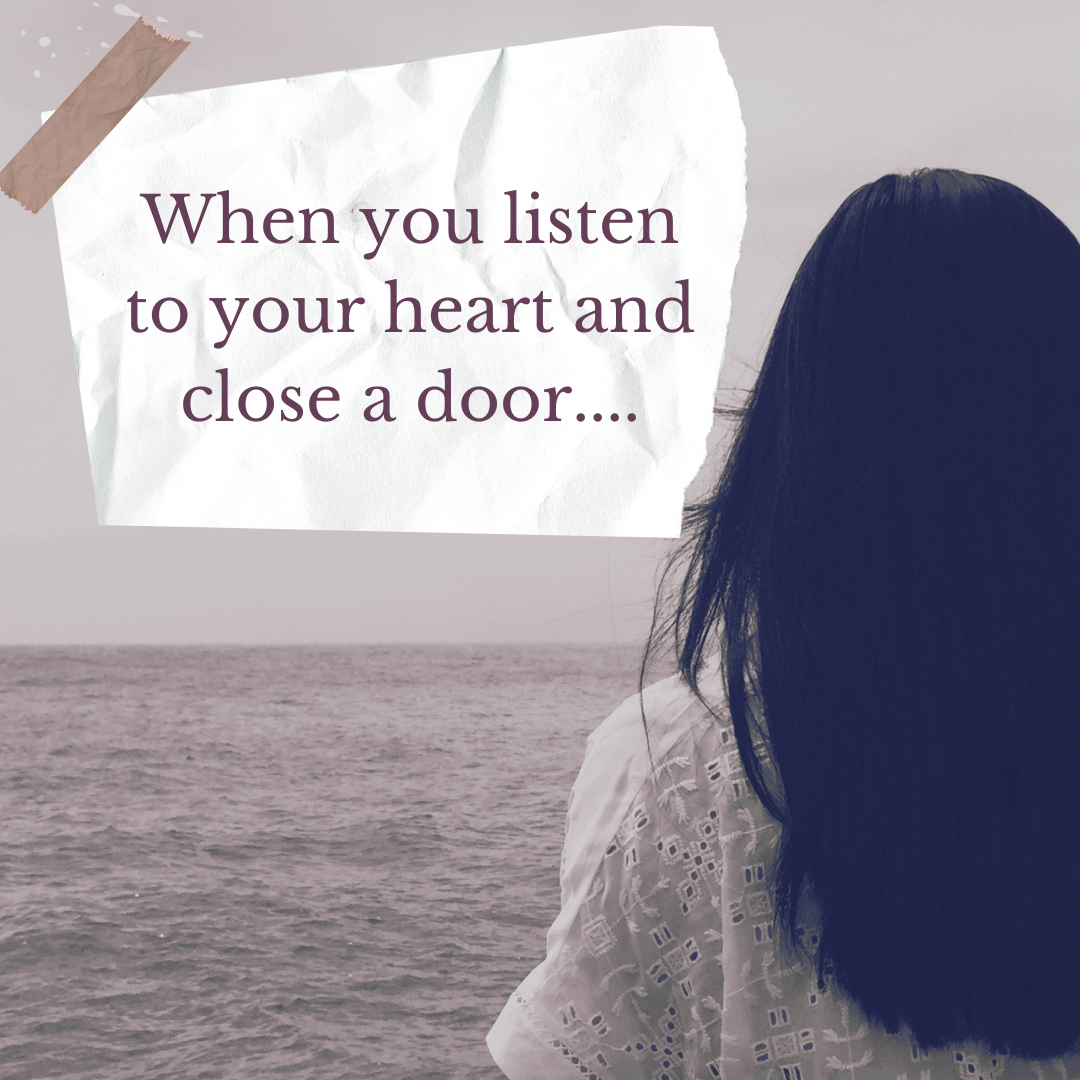 It fitted in with our work schedules and meant that we didn’t need any childcare. I enjoyed it for many years, but over time it changed and I realised that it was time to move on.

It was far from an easy decision I make. We had three children, and not much spare cash but I just knew that the time was right.

So, despite everyone saying to stay until I found alternative employment, I handed my notice in.

It may have seemed foolhardy but I couldn’t ignore my heart any more.
I bought a packet of brown A4 envelopes and a lot of stamps, then went through the yellow pages and sent a letter and my CV to any business or organisation that I thought I would enjoy working with.

Two weeks later, I’ll admit that I was starting to worry as I hadn’t heard back from anyone. All the self-doubts come flooding in and I was starting to think that everyone had been right and I had now made a big mistake.

Another two weeks later and I had…
🌟 an interview to be a weathergirl
🌟 a job offer for a nursery worker, which was a job that I hadn’t even applied for
🌟 a job offer as a journalist for a local newspaper after being interviewed mistakenly for the chief reporter position (which is another story)
🌟 a job offer to be a teaching assistant at a local secondary school
🌟 an interview for a trainee legal executive position

From nothing to having five opportunities was mind-blowing.

I found myself in the amazing position of being able to choose which path I wanted to take. I honestly couldn’t believe my luck.

Today, I know that it was more than luck. It happened because I listened to my heart, I closed a door which allowed others to open and I took action.

I have read much about mindset and the law of attraction, and while they make an impact, there also needs to be action.

If I hadn’t sent letters and CVs to potential employers on the off chance, I wouldn’t have had those choices. I was pro-active.

I believe that for change to happen, we need to:
💜 listen to our heart
💜 close the doors that are no longer working for us so that other doors can open
💜 believe and trust in ourselves, maintaining a positive mindset
💜 take action to move ourselves in the right direction

When you listen to your heart