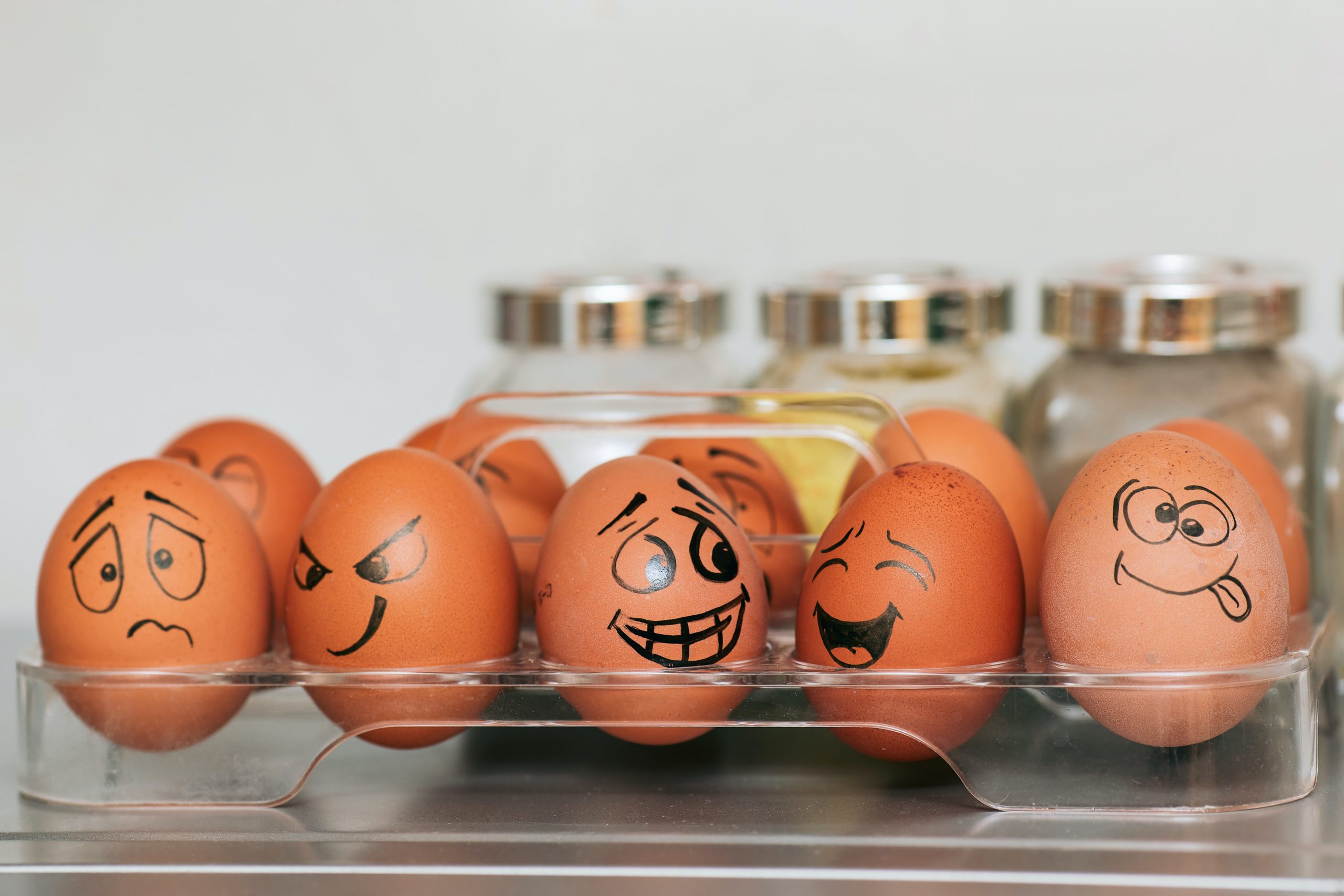 This week my daughter really got under my skin.

Firstly, I went around four shops to find some pyjamas that I thought she would like – she stated no cartoon character or bright colours.  I thought I had ticked her boxes but, she turned her nose up at them when she saw them and said they were horrible.

Then, after tidying her room (which involved a lot of nagging), she declares that she’s going to throw away her jewellery box with her jewellery and her nail varnishes.  Now, she may not have very expensive jewellery, but they were all presents, as was the jewellery box, and this got to me.

I wasn’t bought up with much and certainly didn’t get huge piles of presents for birthdays or Christmas, but I was always so grateful for what I was given.  By wanting to throw away the gifts, and the clothes I had bought her, stirred something up in me, I could feel the anger in my stomach and I snapped at her.

I said that she wasn’t going to throw anything away, I wasn’t going to return any clothes and she shouldn’t be so ungrateful.  It led to the inevitable – she snapped back about how she hated it all and that I wasn’t allowing her to have an opinion or make choices.

I walked away.  I locked the bathroom door and had a shower.  It gave me time to think.  Was I being reasonable?  Why was I feeling angry?

Was it worth having an argument and forcing these things on her that she wouldn’t wear or use?

I decided that it wasn’t.  However, I didn’t threw her items away, because I am fairly sure she will change her mind and I can’t stand to throw away presents that people have carefully bought.  So, I have kept them in my room, at the bottom of the wardrobe.  The pyjamas, I will have to return and leave her to sleep in leggings and t-shirts, which I would hate, but she loves.  She’s happy and I’m happy.

What I learnt from this day is that some fights are due to our expectations and our wants for our children, that aren’t in line with their wants.  I’m not saying that our children can do whatever they want to, but I think that we need to be careful about our reasons for making that boundary.

Are we doing it for them or for us?  Are we responding emotionally because something has triggered us?  Is it an issue that is worth the fight or not?

Realising that our reactions are not just due to our child’s behaviour, but also our own beliefs, past experiences and emotions, means that we can parent more calmly and thoughtfully.

We use cookies to ensure that we give you the best experience on our website. If you continue to use this site we will assume that you are happy with it.Ok