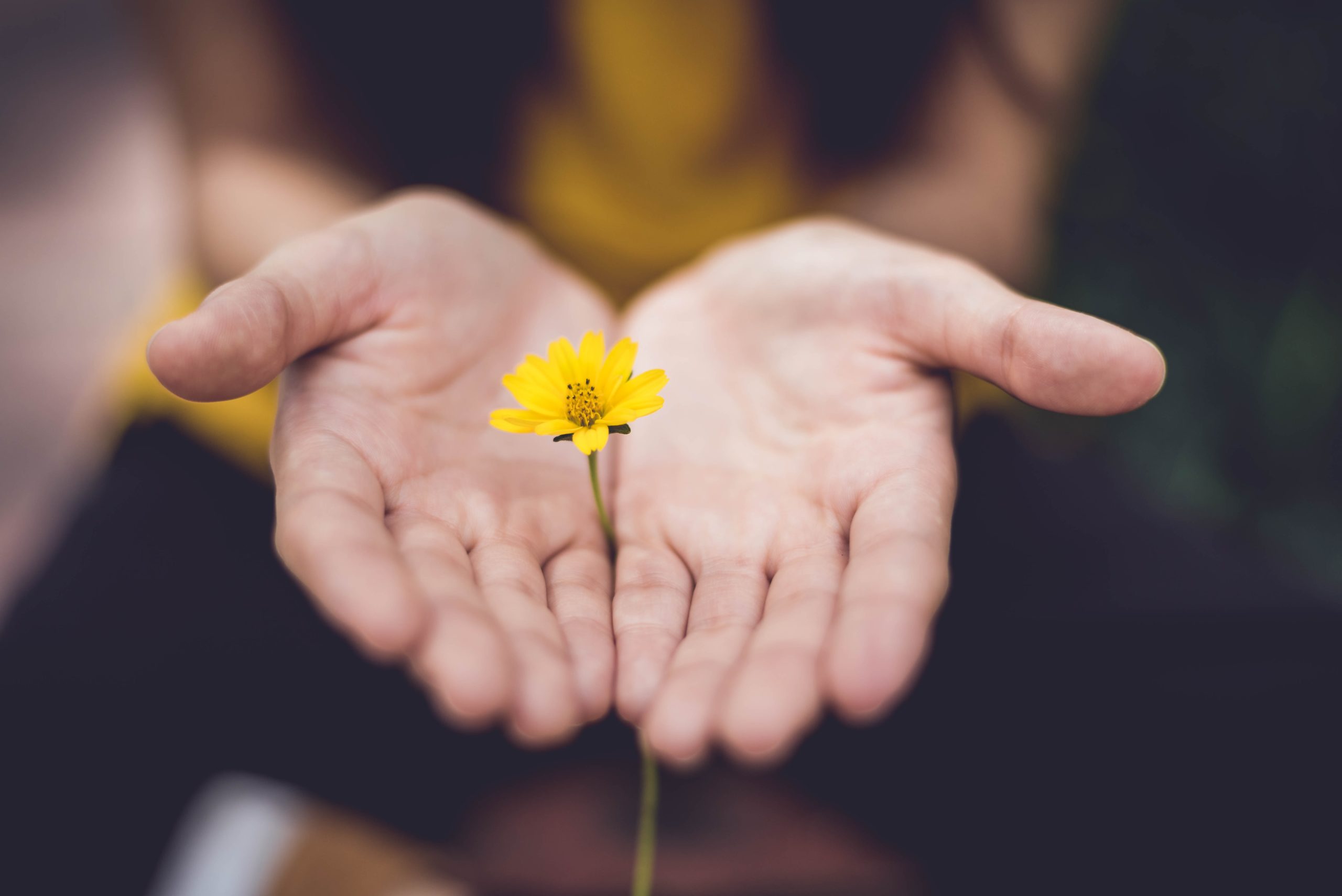 This week, I made a mistake.

I thought my daughter had done something that she hadn’t done.  I accused her of taking something of mine and not returning it.  I told her that I new it was her because she had done it before.  I wouldn’t accept her protests that she hadn’t touched it, because she had also said this before.  In fact, I accused her of not only taking it but lying about it.

When I found the object in my room a couple of hours later, I knew that I had made a mistake and that I was in the wrong.  I also knew that I had to put it right and own up to my mistake.

I am a big believer in apologising if I am in the wrong, and it doesn’t matter that I am the adult and she is a child, I will still apologise.  It teaches my children how to own up to their mistakes and it builds relationships and trust.

Leaving things unsaid causes tension, resentment and anger.  Apologising is the best way to sort out issues before they increase in size.

To make things right between me and someone that I’ve hurt, I try to follow these steps:

It is also vital to forgive myself.  This can sometimes be the hardest one to do but it is essential for it be in the past.  Feeling guilty about it won’t help the person that you’ve hurt or yourself.  Learning from your mistakes and moving on will help you and those around you.

How To Make A Mistake Better