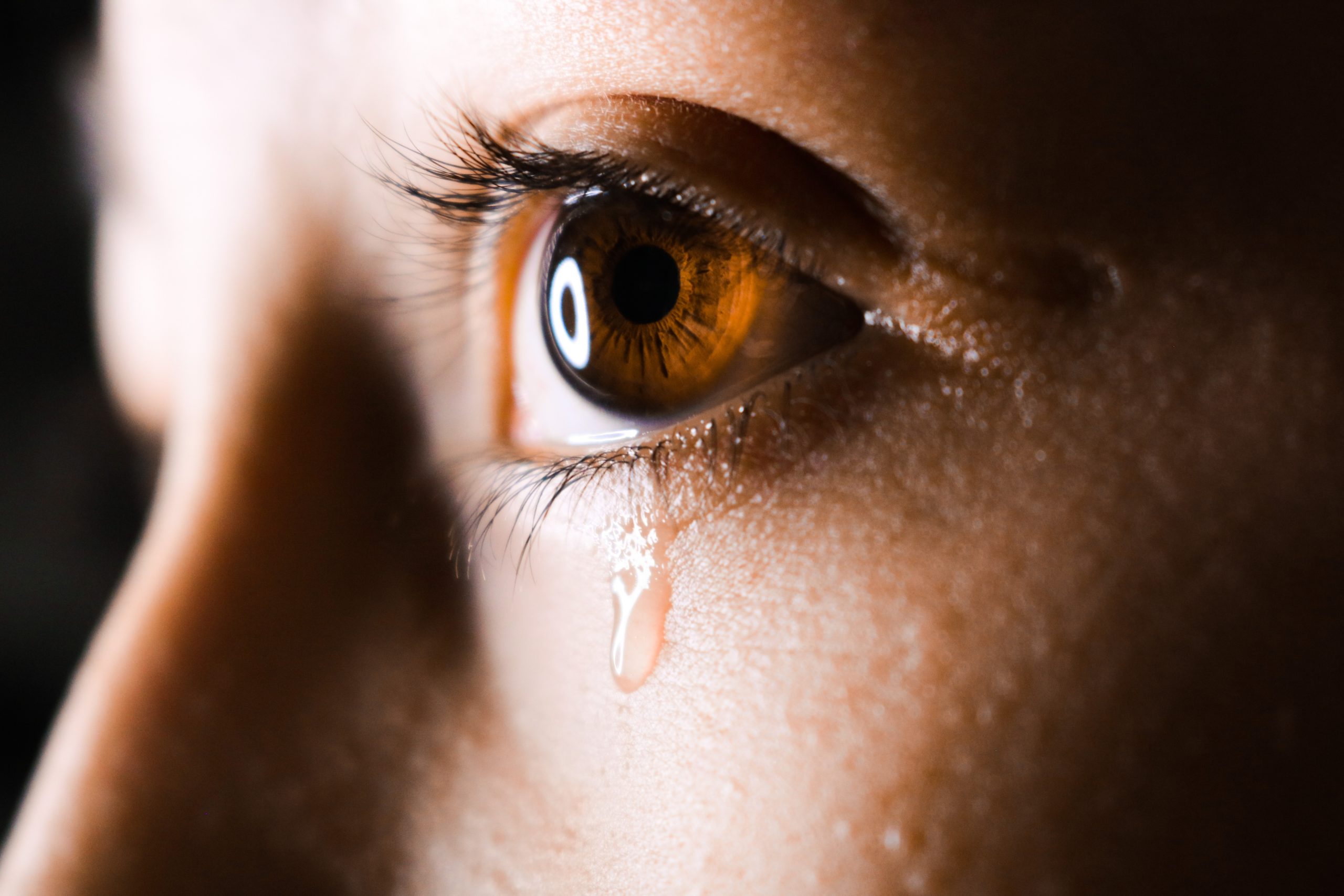 Recently, I felt that someone, who was close to me, had treated me unfairly.  We had had a minor fall out, talked about it, hugged and I thought it had been resolved.  For me it had.  For her, it hadn’t.

She continued to feel angry about it, but instead of telling me and trying to sort it it, she told others what an awful person I was.

I was angry for days.  Angry at being lied to.  Angry at being talked about behind my back.  Angry at the extent that she had blown a minor disagreement out of all proportion.  Angry that our relationship didn’t mean more to her than this.

Then I started to feel upset.  Upset because I had lost someone I was close to and upset that she could do this after everything we’ve been through.

I swung between those two emotions for a while and also kept asking myself why.  Why did she do it?  Why was she treating me like this?  Why didn’t she forgive me as I had forgiven her?  Why doesn’t she care?

It took me while to work out that the questions were never going to be answered, because I was asking the wrong person – myself.  Only she knew the answers and as she wasn’t talking to me (in person or on social media), I wasn’t going to get any from her.

So I had a choice to make.

To continue thinking about how I had been treated unfairly and remain angry and upset, to try and resolve the issue, or let it go and stop myself from feeling hurt.

Staying angry and upset weren’t really an option as I was hating feeling that way.  Resolving it is usually my preferred choice, but as she had made it clear that she was not going to communicate with me, I couldn’t resolve it with her.  So the only other choice was to let it go.

For my own emotional well-being, I choose to let the relationship go with all the negative feelings.  It took some time, but I managed it and I now feel more at peace and happier.

How did I make this change?

As I said, I had to consciously choose to make that change.  Every time I felt myself thinking about her or the events, I could feel my emotions starting up.  So I had to let go of those thoughts, because they were causing me the negative emotions.  Each time I found myself going back to thinking about how unfaily I had been treated, I said to myself,  “It’s over.  That moment has gone.  I forgive you.  I’m ready to move on.”

Sometimes I had to say it a number of times before I felt the emotions subside and the thoughts go away, but it worked and I feel free from the negativity.

How do you feel when you feel as though someone has treated you unfairly?  Do you feel angry and upset as well?

Whether you decide to resolve the problem and have a relationship or whether you choose to walk away, I would still try the four phrases that I said, because either way, you will need to move on from those thoughts and emotions.

So, the next time you feel angry or upset because someone has hurt you, say to yourself:

That moment has gone.

I’m ready to move on.